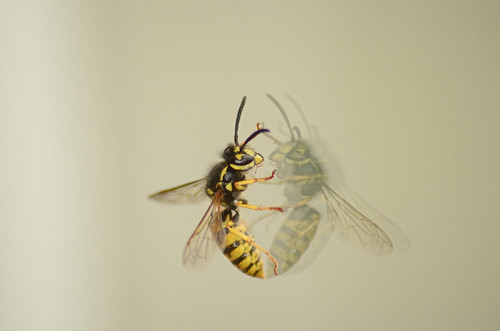 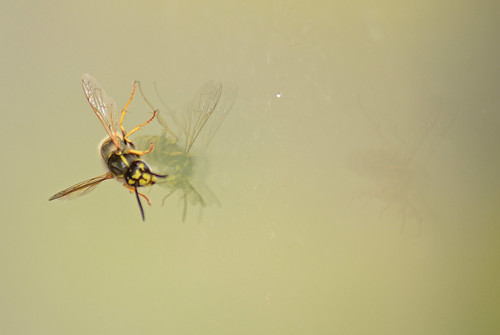 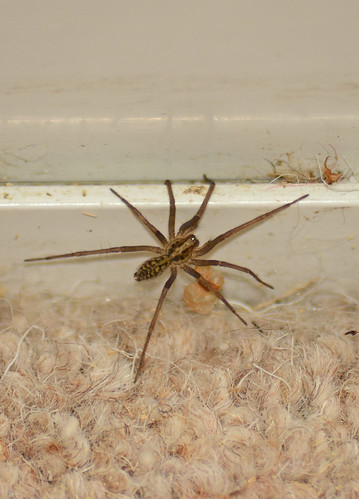 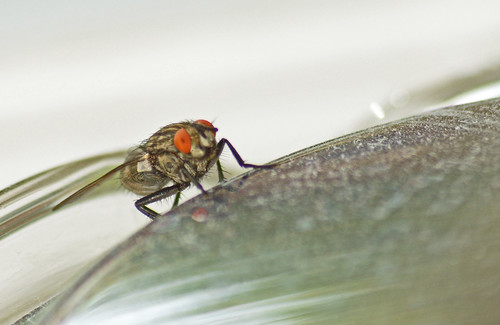 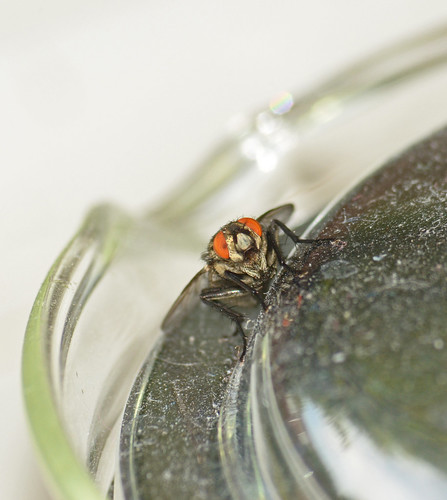 27 responses to “Cheap and cheerful”