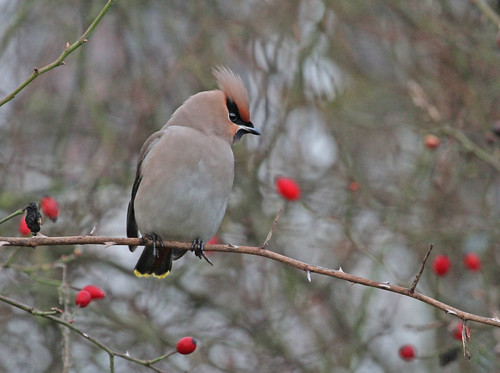 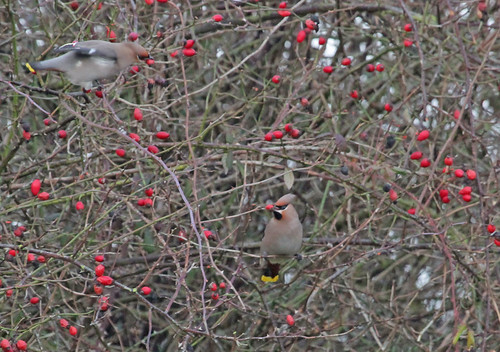 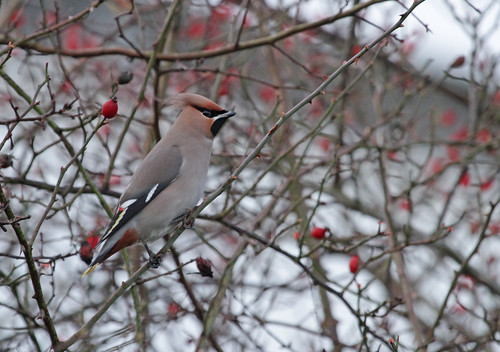 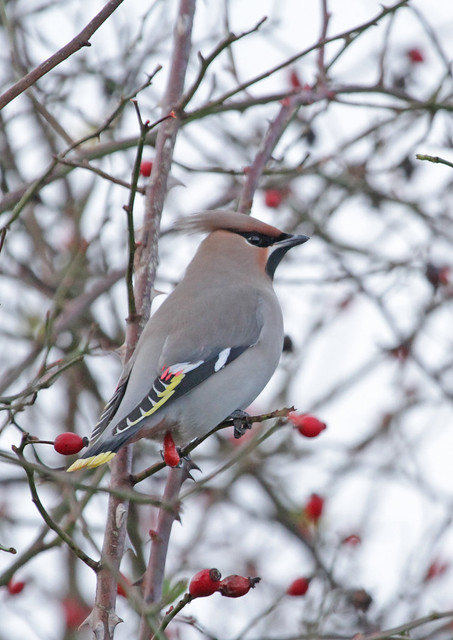 2 responses to “A northern hemisphere bird of paradise?”