The fragile nature of Green Belt

Over the last year and a half or so I’ve been working with a group of people from my village to try to limit the development of our Green Belt land. ‘Green Belt‘ is undeveloped green space encircling built up areas which has legal protection from development in order to limit urban sprawl and provide places where people from towns and cities can go for relaxation.

One of our areas slated for development is Buxhall Farm, which is around 300m from where I live. It’s in the Green Belt and I’ve posted about it’s wildlife on numerous occasions. On the face of it it’s a flat and boring piece of arable farmland with little value for wildlife. Or so you might think. Closer inspection shows that it’s home to many species of birds as well as wildflowers, butterflies moths, mammals etc. All you have to do is look… 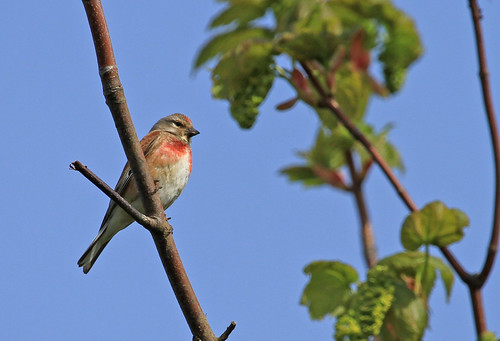 All the picures here were taken on Buxhall Farm over the Easter weekend from 19th to the 22nd April and at the end of this post is a full list of my sightings there from that weekend.

The linnet is a ‘red listed’ bird in the UK which means it’s of maximum conservation concern. This listing is usually due to falling numbers which is often the result of habitat destruction. Linnet are present at Buxhall all year round and breed there. 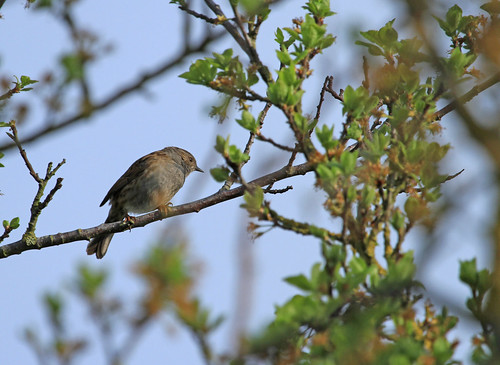 The dunnock isn’t red listed… yet. It’s a common sight round here and it has a rather lovely song, and some interesting mating habits. 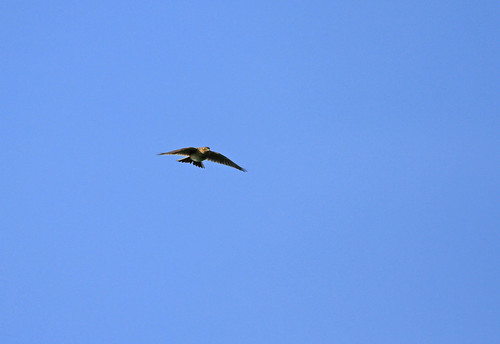 The skylark is red listed due to declining numbers, largely due to intensive farming methods. I spoke to the farmer earlier in the week and he told me that he leaves wide field margins to encourage the wildlife and farms his land accordingly. So hats off to him, it shows that it’s possible to make a living from the land without destroying all the wildlife. 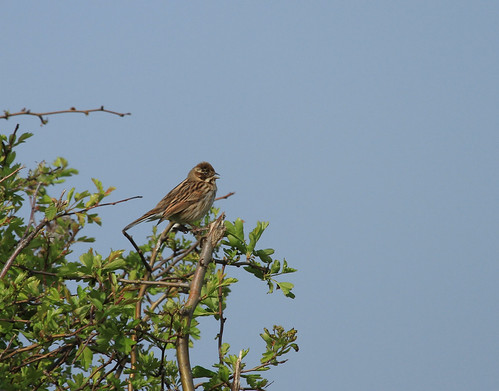 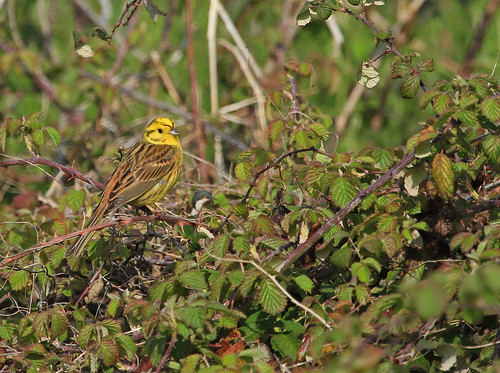 Over the last three winters there have been flocks of around 50 yellowhammers (also red listed) at Buxhall Farm and this is an important number of these lovely birds. They are one of those iconic farmland/hedgerow species whose numbers have plummeted in recent decades, also due to intensive farming methods, but we still have a healthy population in my neck of the woods. 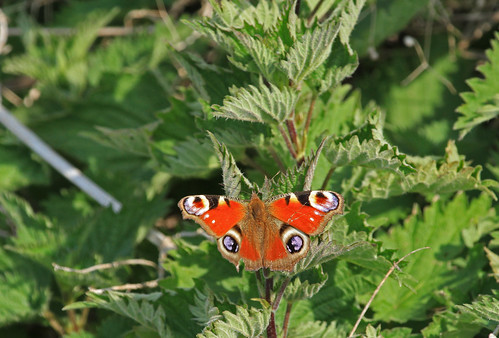 All in all I saw at least 7 species of butterfly. There were many whites, but only one species that I could identify as it flew close and slow, but there were probably large whites and green veined whites too, both of which I see there every year. Butterflies are a very good indicator of the health of a habitat so to see so many species so early in the season was wonderful. 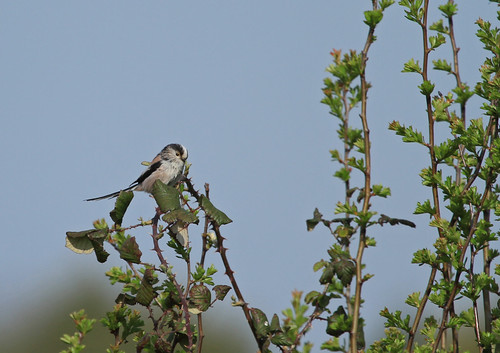 Long tailed tits are normally fliting from tree to tree in small flocks but this time there were only two and they seemed local to a particular tree, suggesting they’re a breeding pair using it as a nest site. 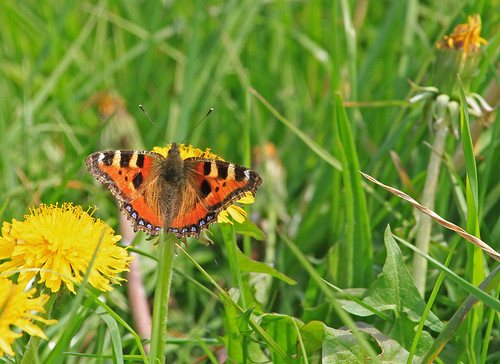 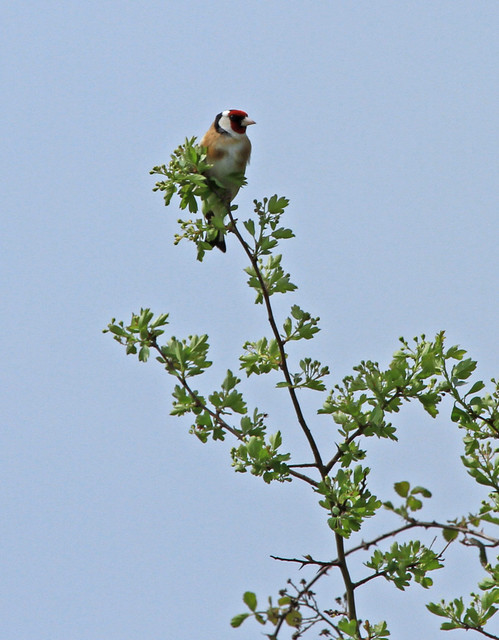 Land designated ‘Green Belt’ has historically not been developed to retain those green areas for local people to get away from the city. But under current planning legislation an authority can simply take land out of Green Belt and develop it as it pleases. Combined with the massive curtailment of funding from central government to local authorities there’s now intense financial pressure for those authorities to try to develop an income stream from the land they own. It’s perfectly understandable that cash strapped councils need to raise funds but I don’t think this is a good way to do it, but it’s what’s happening around my village and what we are trying to minimise.

The full list of sightings on Buxhall Farm between 19th-22nd April 2019:

It’s a really great place for wildlife and I hope we can help to ensure it remains as very well managed farmland and doesn’t get destroyed by developers building houses.