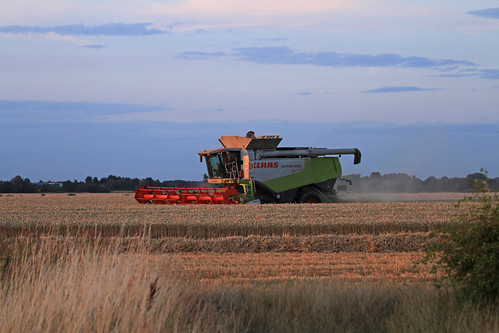 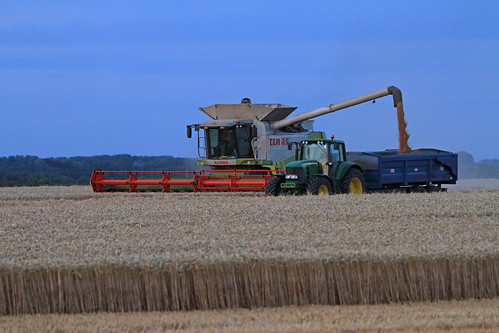 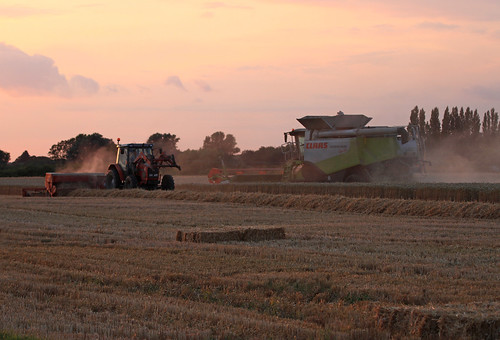 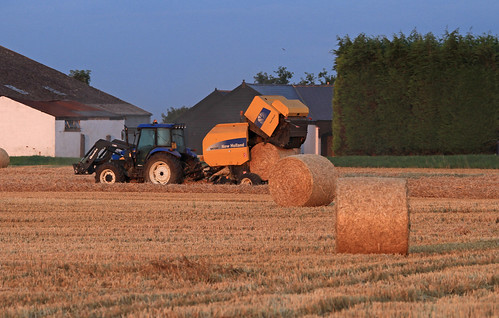 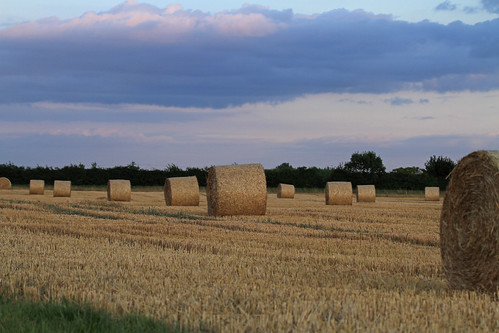 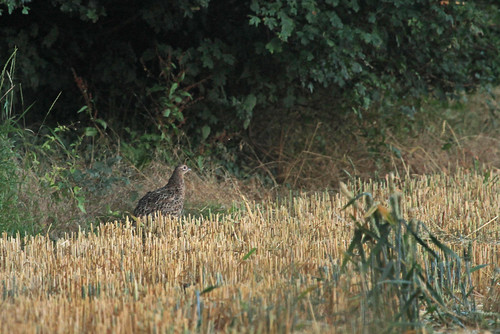 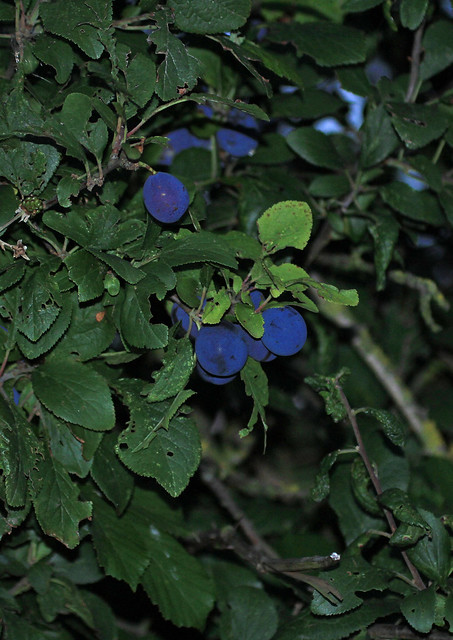 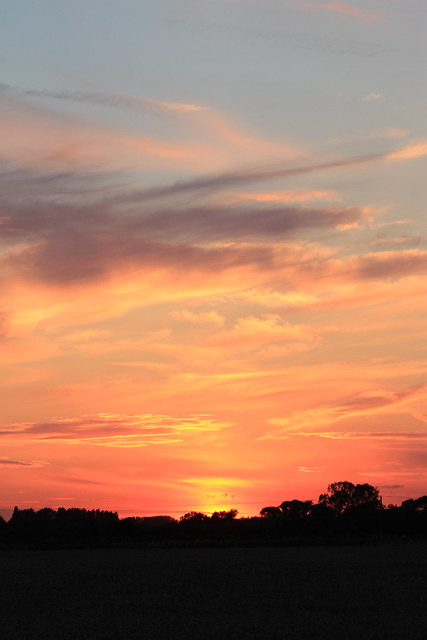 Posted in Agriculture, Cambridgeshire, Countryside walks, Humans in the countryside, Walks around Cambridge and Histon