This is apparently what we are all guilty of if we oppose the sell-off of our forests to private investors, according to our Environment minister, Mrs Spellman. She is claiming that scare stories are being circulated such as the New Forest is to be made into a golf course and that is why we oppose the sell-off.

I don’t agree with her. The track record of this and previous administrations regarding the disposal of our national assets into the hands of people who have no right to own them has been nothing short of despicable, and has made me deeply cynical of any political claims that moves such as this are in the public interest.

It’s difficult to imagine how guarantees of public access or indeed any other guarantees will be, or can be, enforced in 10, 20 or 30 years time, regardless of promises made now. And the notion that millions of wonderful trees like the enormous horse chestnut (Aesculus hippocastanum) below, which have taken hundreds of years to evolve into mini ecosystems in their own right, will end up pulped to be made into loo paper, or even worse, The Daily Mail, is one I find profoundly upsetting 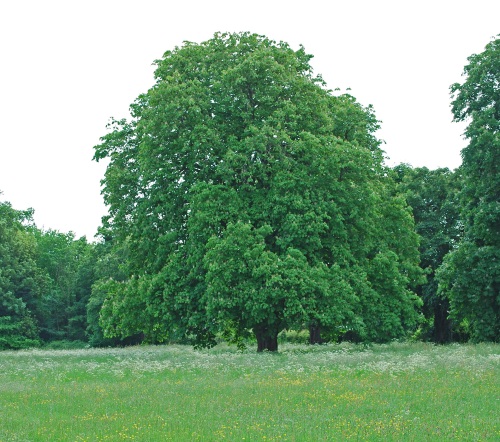 I fear we’ll lose many views like this if the forests go. What a magnificent tree!

There was mixed news on the sell-off today. The BBC were reporting that government sources had told the Politics show the plan was to be largely watered down or possibly even dropped, which is very good news if it is true. But on the other hand, the Daily Telegraph were reporting that many environmental charities will be unable to provide the financial guarantees required by the Government within the 28 day timeframe necessary to enable purchase of the forest.

This beatiful creature, a goldfinch (Carduelis carduelis), needs the trees…

…and this one too, a waxwing (Bombycilla garrulus), especially after a long and dangerous flight from north Norway

I’ve seen a document from the Forestry Commision in which the financial value of all the woodland in the east of England has been assessed. Whilst it’s depressing that everything has to be reduced to a figure on a balance sheet in order that anyone with any influence will take notice, there are some big  numbers quoted which will hopefully help people to realise the true worth of our forests to the country. Fingers crossed.

Whilst I think there are significant chunks of Forestry Commission land which have been mismanaged I think it is better that they are managing the forests for the general good. And after the current, very public, debate, if the forests are saved I hope it paves the way for more constructive dialogue on how best to maintain the forests for the benefit of all organisms that require them.

On a global level regarding forests, some good news. Golden Agri-Resources, the worlds second largest palm oil producer has teamed up with The Forest Trust, a worldwide forest conservation organisation,  to work together to find ways to prevent rainforest destruction in Indonesia. It sounds like a long uphill struggle but at least global agri-business and environmental organisations appear to be working constructively together. Long may it last.