The autumn and the spring are the best times to be keeping a look out for migrants which, in the case of Cambridge, are often passing through on their way to a destination further north. The summer visitors such as swallow and swift are usually on their way to Africa by mid autumn, as the winter migrants such as fieldfare and redwing are beginning to arrive here to escape the freezing winters of Scandinavia.

A couple of years ago I saw a black redstart on Cambridge Science Park, which is a very rare sighting in this part of the world, at least for me. It was here for less than 24hr before heading further north and west. And this autumn my unusual sighting was a female wheatear: 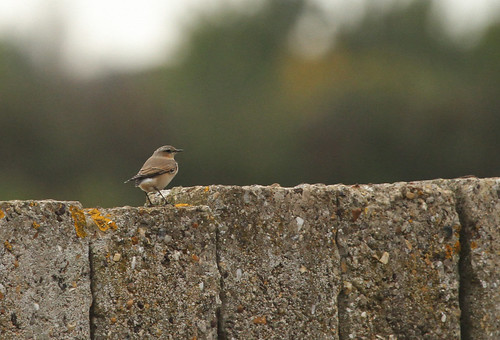 Wheatear are handsome birds and this one was the first one I’ve seen in the fields in Histon. I only had the one sighting, and as it was in the third week in October she wouldn’t have tarried as she wended her way back to overwinter in Africa.

Last year I saw a small group of wheatear in a field near Wicken Fen, this time it was in springtime so they were on their way north, including this beautiful male: 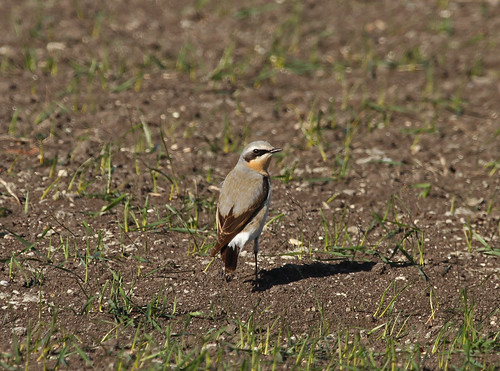 I think that as we head into December all the winter visitors that are coming this way may already be here, and I’ll hopefully be able to share pictures of other wanderers in the near future.