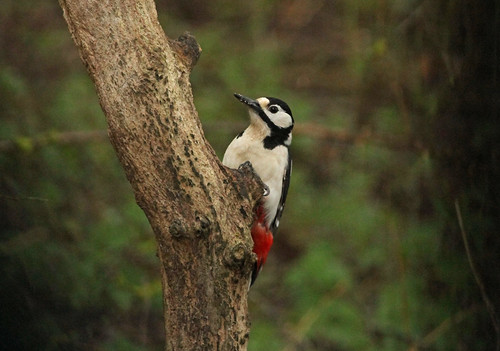 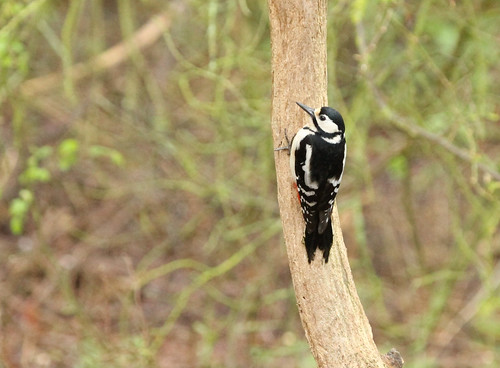 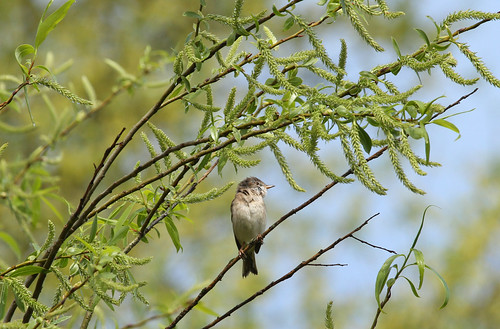 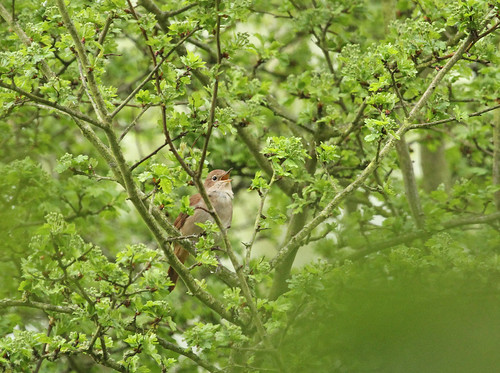 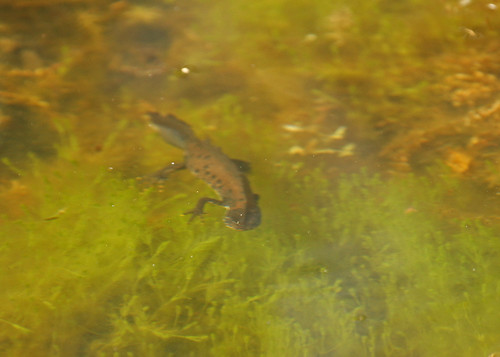 13 responses to “The ultimate songbird”