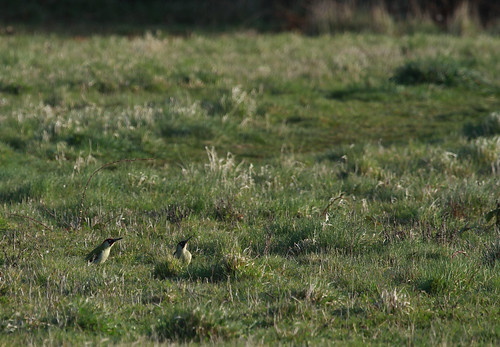 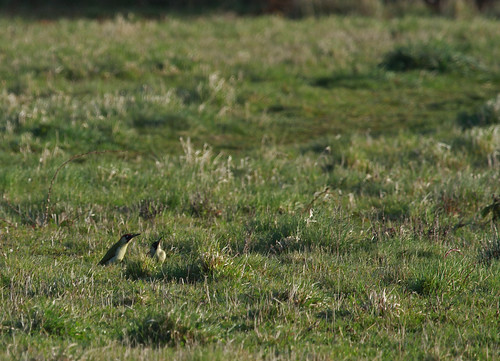 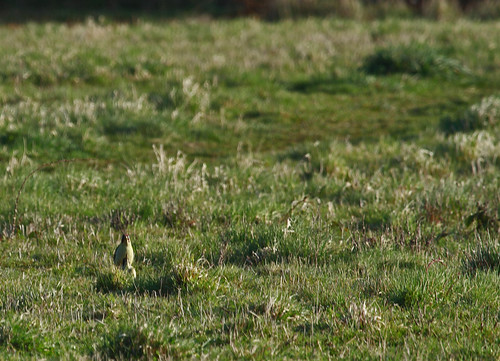 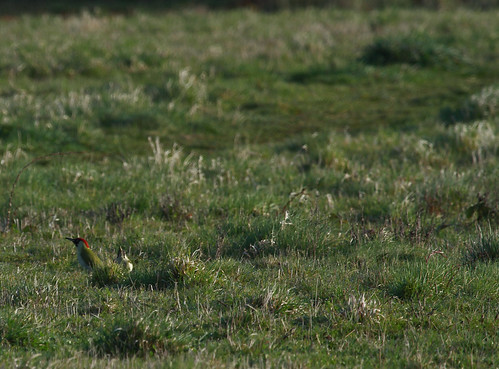 11 responses to “The mating season”