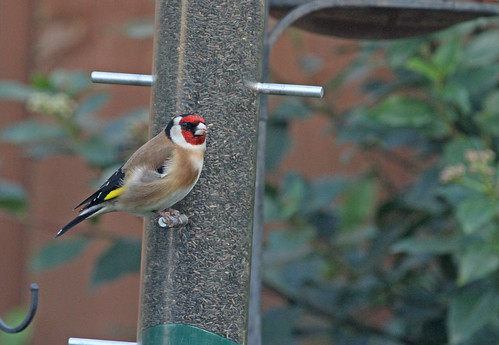 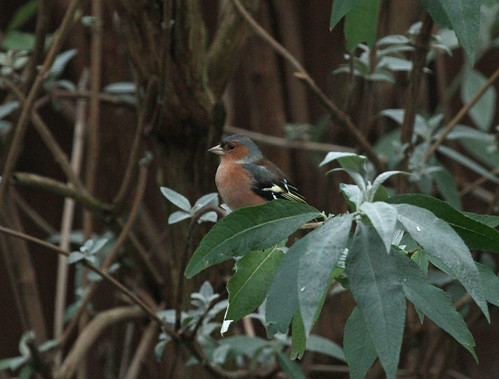 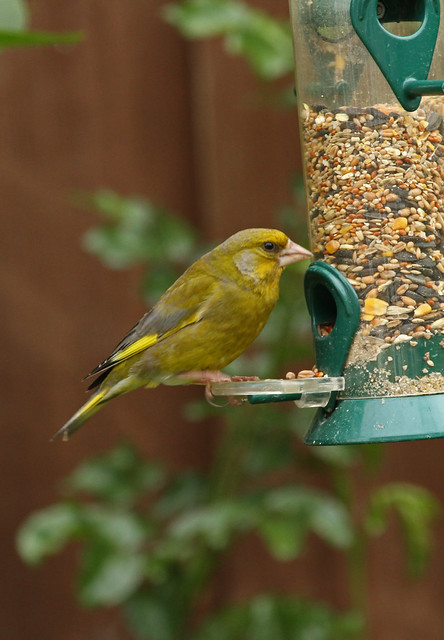 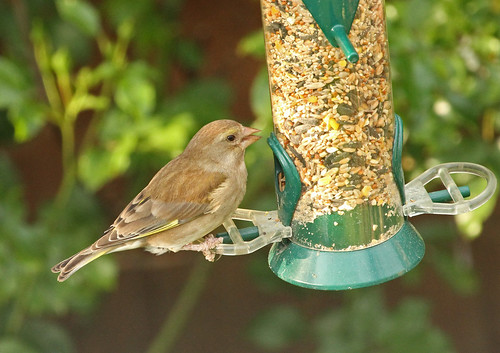 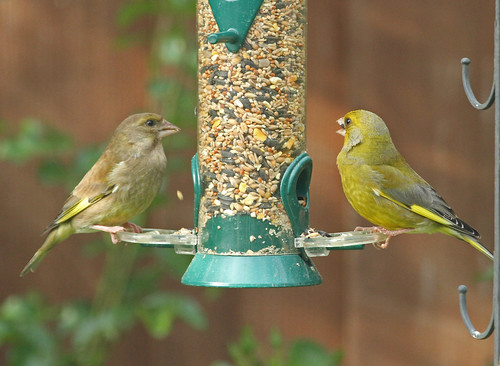 20 responses to “Where did all the finches go?”