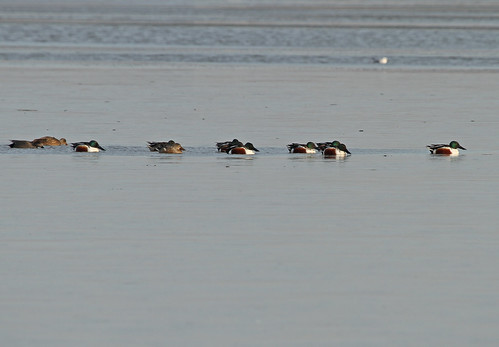 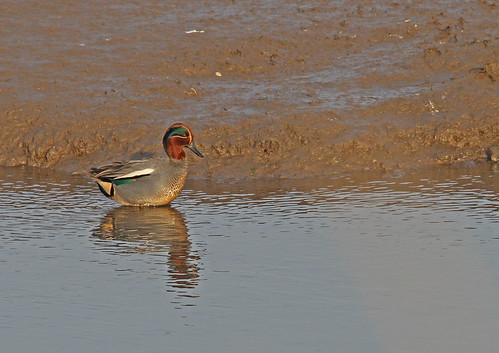 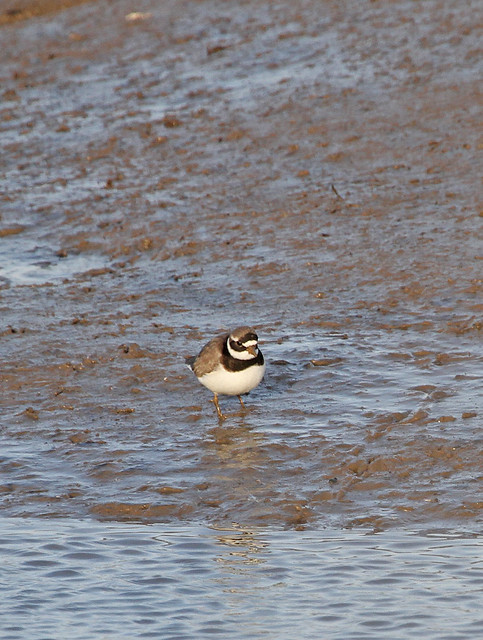 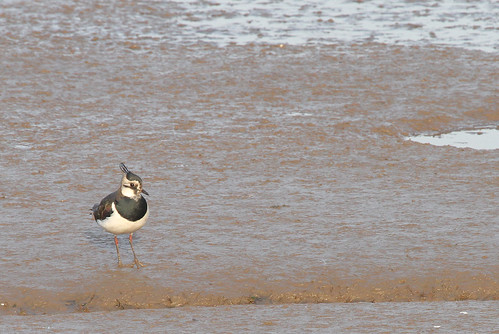 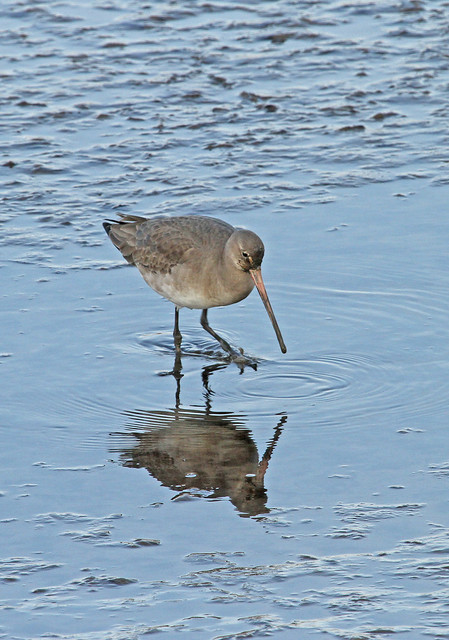 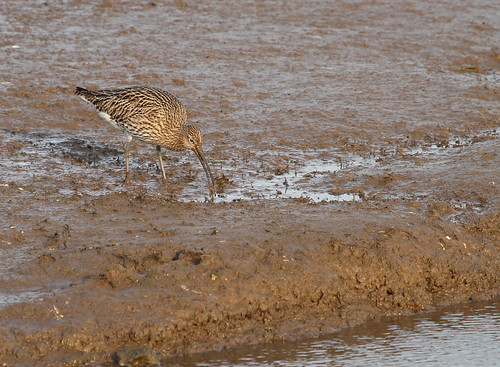 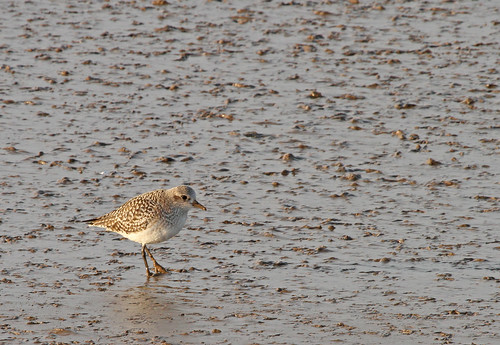 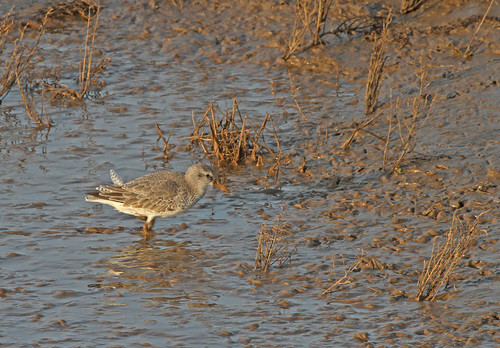 5 responses to “More ducks and more waders at RSPB Titchwell”