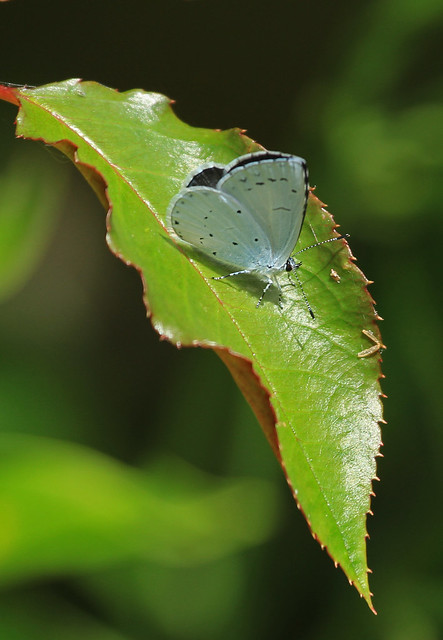 The greatest thing about a sodden Springtime was the abundance of bloom that resulted. So I spent alot of time this year recording the wild flowers and foliage that flourished in the wake of the deluge.

Some years ago I attended a lecture in which the speaker said that due to modern farming methods which involve the use of mechanisation and toxic chemicals to create a sterile monoculture,  verges and drainage ditches have now become an invaluable seed bank where many of our wild flowers can still prevail. Without these unpolluted conduits criss-crossing the countryside the flora seeking refuge there would be even more threatened. This idea seems to be born out in my local area as the drainage ditches are indeed full of wild flowers year on year.

Hedge woundwort has lined the field margins and ditches in greater abundance this year than in previous years, its delicate purple flowerheads, growing up to around a metre tall, poking  over the top of the ditches. It’s a lovely flower and it gets its name from its preference for hedgerows and because the crushed leaves were traditionally applied to wounds to stem bleeding.

Hawthorn flowers lined all the hedgerows ealier in the year and heralded a glut of berries which are currently providing rich pickings for the birds, and will continue to do so well into the colder months.

The October 2012 edition of British Trust for Ornithology’s BirdTrack reveals that the migrant redwings (Turdus iliacus, Dansk: vindrossel) should be arriving here from Scandinavia any day now and will be followed closely by the fieldfare (Turdus pilaris, Dansk: sjagger), and the hedges fulls of haws will help to replenish their fat reserves after the migration across the North Sea. I think I saw my first redwing over Histon on Sunday, they have a characteristically undulating flight during which they fold back their wings and form a teardrop shape, which is what my sighting today was doing. So the fieldfare should be along soon too, according to the BTO.

Oxeye daisies are my Mother’s favourite flower and she has been pestering me to publish a picture of one. This year they lined my cycle route to work alongside the Cambridge Guided Busway in their thousands so I’m finally able to complete my commission. So, Ma, this one’s yours!

The wild flowers have been spectacular but the leaves and some of the trees have also been contributing their own splash of colour to the countryside such as the cluster of oak leaves below.

(Dramatic interlude: Wow, the first goldfinches (Carduelis carduelis Dansk: stillits) arrived on my niger seed feeder a couple of days ago after being absent through the summer and until a minute ago there was an adult and a late fledgling feeding there. I just caught a blurr out the corner of my eye as I was writing this post and looked up just in time to see a sparrowhawk (Accipiter nisus, Dansk: Spurvehøg) swoop through a gap in the buddleia bush next to the feeders, the goldfinches fled but it all happened too fast to see if the hawk was successful. It was all over in less than a second!)

Back to the oak leaves though, they were lovely colours, almost autumnal. Oak trees are amazing organisms, in fact they are substantially more than organisms, they are ecosystems in their own right. They live to be several centuries old and when coppiced or pollarded (pollarding is pruning back a tree to the top of the trunk to promote new branch growth, compared to coppicing which is pruning it back to ground level), but there are numerous examples of oaks living for 1000-1500 years. And they become home to hundreds of other species of fungi, lichens, insects, birds and mammals.

And right next to the oak was this gorgeous, delicate field rose. The field rose, Rosa arvensis, grows in hedges and has white to cream coloured flowers and lovely golden yellow anthers. It flowers later than the dog rose (Rosa canina) which has pink flowers and the leaves are smaller. Later in the autumn the flowers turn into bright red hips which provide food for birds as well as humans. When I was a kid we used to have rosehip syrup which was sweet and delicious and I’ve been toying with the idea of trying to make some. If I succeed in creating something pleasant I’ll post the recipe here.

Without doubt my favourite wild flower is the field scabius (Knautia arvensis). I think they’re utterly beautiful and if I have a camera to hand I struggle to walk past one! Fortunately for me the field margins around here are replete with them so I’m rarely short of photographic opportunities.

The glorious flower of the field scabius

And from side on:

The hue of the flowers can vary from a pale pastel shade to quite dark purple. Each flower contains male stamens which can be seen protruding from this flower from between the female florets. The stamen consists of the filament (the stalk) and the anther (the pollen bearing part at the end of the filament). The stamens die back before the female florets mature in order to prevent self-fertilisation. Field scabius is named afer the German botanist Dr Knaut and has historically been used to treat skin ailments such as scabies and eczema.